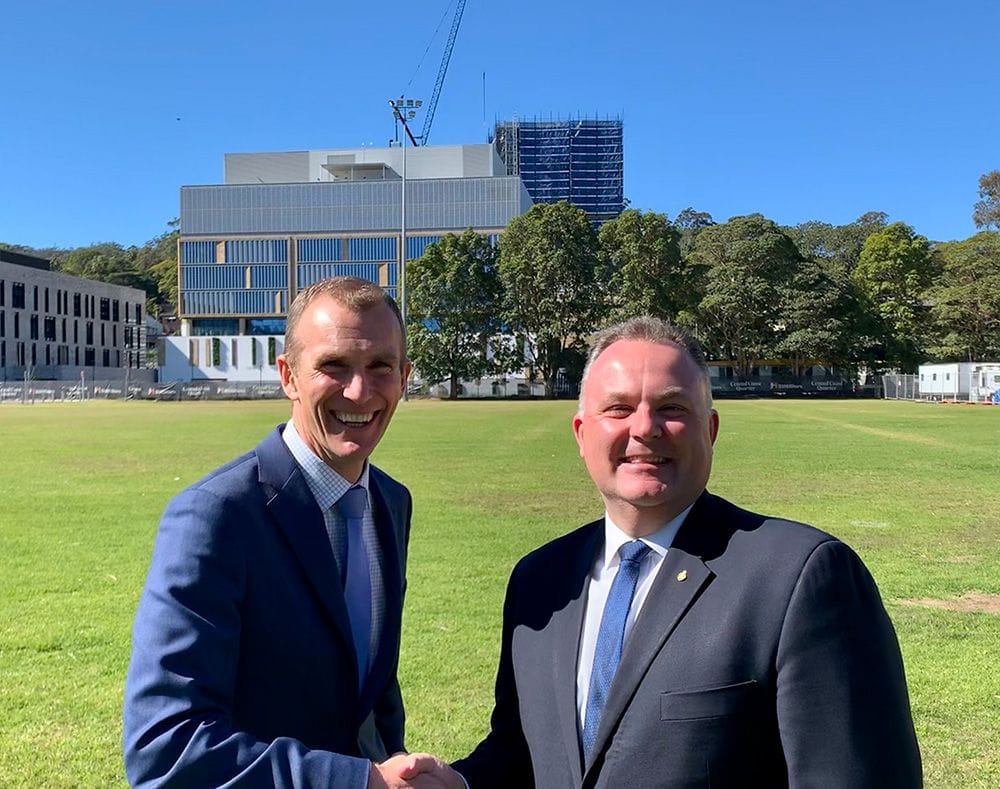 "I am delighted to announce that Central Coast Council has been added to the network of LPPs across NSW," Mr Crouch said.

"This will bring greater transparency and accountability to our region's planning system.

"The Central Coast is growing and the new LPP is needed to ensure that major developments are planned and delivered in a strategic way."

Member of the Legislative Council Taylor Martin said the Central Coast community had been calling for a LPP since the NSW Government first introduced the policy.

"We know that by 2036 an extra 75,500 people will call the Central Coast home, which is why our community deserves the same planning certainty as our city counterparts," Mr Martin said.

LPPs are panels of independent experts who make decisions on sensitive, complex and high-value development applications on behalf of Council.

Planning and Public Spaces Minister Rob Stokes said with Central Coast Council managing a large and growing population and economy, it made perfect sense that a LPP be extended to the region.

"Independent reviews of existing panels in NSW have demonstrated they are performing very well to deliver better planning outcomes which is why we've established a LPP for the Central Coast," Mr Stokes said.

"The panel will free up Councillors to focus on the long-term strategic planning to lead the delivery of the region's goals and priorities across its large jurisdiction."

A Central Coast LPP is expected to be in place by early 2020 and will consist of a chair and two independent experts appointed by Council from a Minister-endorsed pool of independent, qualified people, plus a community representative.

The establishment of a LPP for the Central Coast was a key recommendation from the major independent review of governance in the NSW planning system by former NSW Deputy Police Commissioner Nick Kaldas.

The review recognised the significant effectiveness of mandatory LPPs formerly known as Independent Hearing and Assessment Panels (IHAPs) in metropolitan Sydney and Wollongong and recommended the NSW Government consider extending LPPs to other areas.