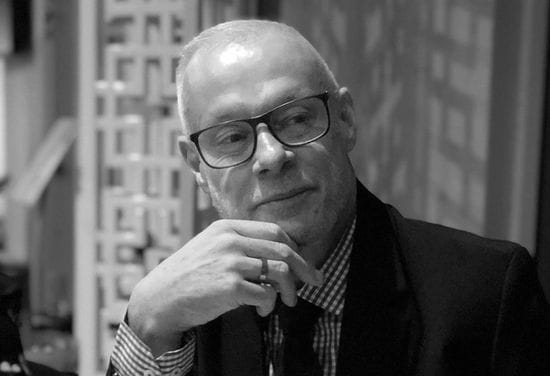 Its October already and we are racing towards the end of the year rapidly. For those who like the reminder, we have 10 weeks until Christmas, and I know that is something you all wanted to be told.

Welcome to the new look members communication portal. Our online blog and communication tool. The Board recently reviewed the Agenda and some of our other processes and our costings associated with the continued print and preparation of the publication. Whilst it was a much loved and welcomed print, the costs simply no longer stacked up and as many of you are required to do, we had to make a business decision to cease the print and move to an online version. We will be working to develop this over the coming months with our great Digital Marketing Partner - Bloomtools Central Coast.

The Chamber was fortunate to have the opportunity to host the NSW Premier, The Hon. Gladys Berejiklian MP at a morning tea held at the Entertainment Grounds in September. The event had in excess of 120 guests and the Premier spoke very positively about Gosford and the Central Coast. It was pleasing to hear the Premier is in support of the University of Newcastle's proposed Gosford campus as this is a key project the Chamber is very engaged in. We firmly believe that having a university campus in Gosford will bring in greater opportunity both in education and in business. 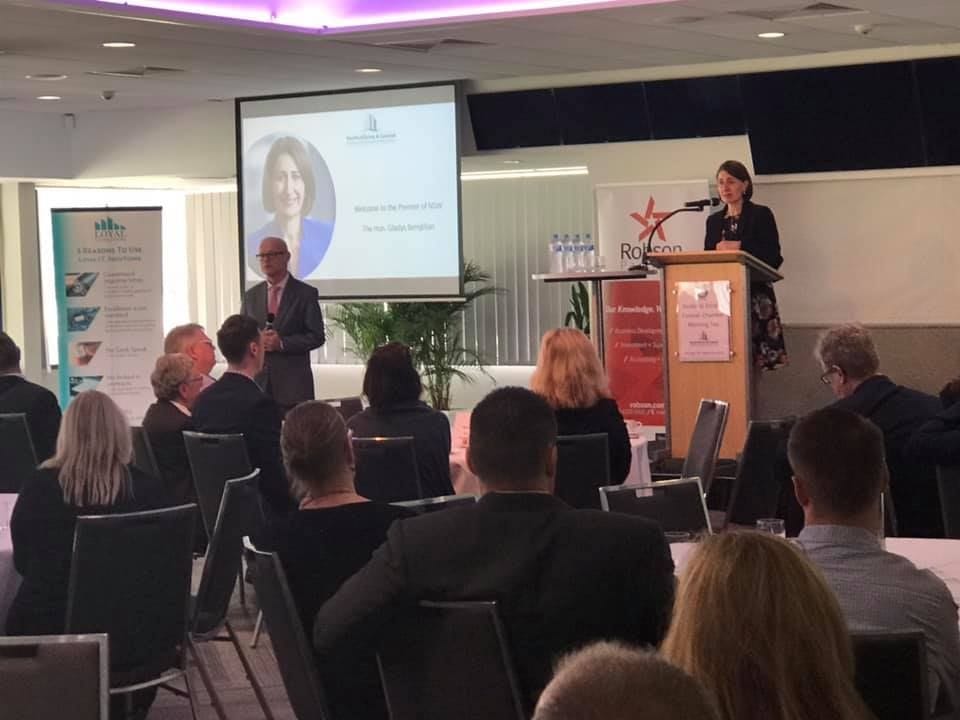 The Premier also updated us on the faster rail project designed to improve travel and decrease commuter times between Newcastle and Sydney. This of course would allow for greater access into and out of the coast and allow for better rail servicing for the area increasing our accessibility.

At the Community Cabinet Meeting after the morning tea, we took the opportunity to speak with the Premier about our lack of leadership in the redevelopment of Gosford and the coast as a whole and called on her to give consideration to reinstating the role of Special Minister for the Central Coast. We all know the "Go Gosford" revitalisation plan was launched, and work commenced on projects to "kick start' the region. Then we had the state election and a cabinet reshuffle, and we started to lose the attention we had for the city. We have also lost the Coordinator General, a Parliamentary Secretary role and the head of the Hunter Central Coast Redevelopment Corporation and inevitably progress have since fallen flat. We need the NSW State to continue to focus on the region and to take ownership of the process to drive the redevelopment. The Chamber has since written to the Premier to formally request consideration to the changes.

I want to talk about the current situation relating to the drought. Some may think we are not impacted greatly by drought,but we are, both directly and indirectly. The direct impact shows locally with water restrictions which impacts on local agriculture, food manufacturing and even simple things like car hire and cleaning companies.

Indirectly we get the impact at the checkout. Higher food costs as some of our national products such as grains, fruits, vegetables and meats are less available to our retail operators and the demand grows for basic items.

Governments over the years have failed to plan for the situation we now find ourselves in as a nation. A lack of planning for water pipelines, investment in sustainable farming practices now sees the country in the grip of one of the worst droughts in many years. Recently I read about the cost to the Australian taxpayers of $30 million dollars for the operation of the detention centre on Christmas island. Whilst I am not entering into the debate on detention, I read that the cost was $30 million to operate a centre for minimal services. I can't help but ask what $30 million into drought relief and rural and regional support would do to support our farmers and rural operators. Just some food for thought.